Do you enjoy reading? Are you learning French or are you a French speaker? Discover a new Francophone writer – classic or contemporary – through reading and a discussion around themes suggested by our French teachers.

10 $ per session, free for AFO’s members and students (B1 French level advised).

All our French book clubs take place free and online because of the COVID-19. 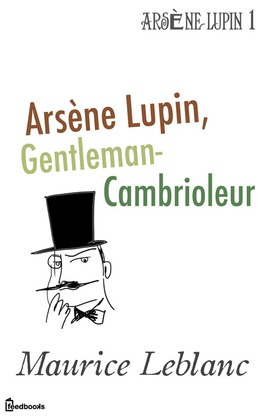 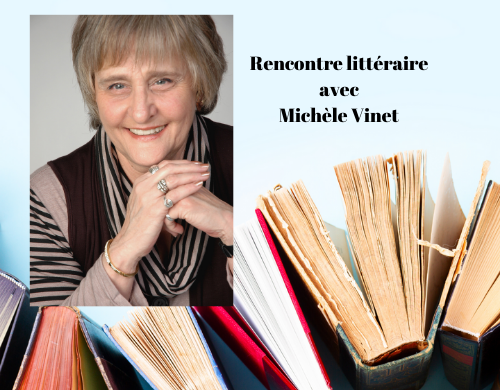 Summary: A family who took refuge in a mountain, fought for their lives by killing birds because there was the reason for human extinction. The mother was not able to forget the past et spent her days moping whereas the father gave military training to their daughters. Gemma, the youngest, transgressed step by step the sanctuary’s limits defined by her father.

Summary: Giverny, Claude Monet’s village, the cradle of his numerous masterpieces, is a mysterious place. We’ll meet three women living in this village: an 11 years old, talented in painting, a young and beautiful teacher, and an old woman buried in her tower. Everything seems perfect for a quiet life but a mysterious murder is going to break this calmness.

Summary: At Riviere au Sel, in the heart of the forest, they’re holding the wake of a mysterious man who had settled in the village a few years ago. Is he Cuban, Colombian? Why did he come back to Guadeloupe? The answers are not clear. However, the identity of this man is not important. What’s matters is the memory people keep of him and the changes he has brought into their lives. During this night, beyond this small community, this is the Guadeloupean society who is told through their conflicts, contradictions, and tensions.

Summary: In 1944, Mathilde, a young Alsatian falls in love with Amine Belhaj, Moroccan fighting in the French Army. After the Liberation, the couple settles in Morocco, in Meknès, where the garrison and settlers reside. 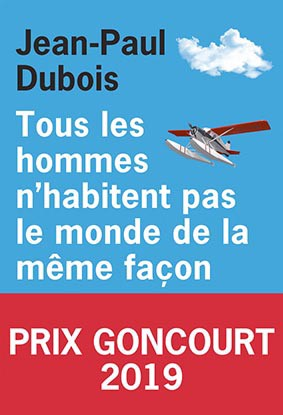 Summary: Born in Toulouse in 1955, son of a Danish pastor and a French arthouse cinema director, Paul Christian Frederic Hansen is sentenced to prison in 2009 in Montreal.

Summary: In Algeria in the 1930s, a cat belonging to a widowed rabbi and his beautiful daughter, Zlabya, eats the family parrot and gains the ability to speak. To his master’s consternation, the cat immediately begins to tell lies. The rabbi vows to educate him in the ways of the Torah, while the cat insists on studying the kabbalah and having a Bar Mitzvah. They consult the rabbi’s rabbi, who maintains that a cat can’t be Jewish — but the cat, as always, knows better.

Summary: On the 8th of October 1909, Adolf Hitler was refused entry to the Fine Art Academy in Vienna. What would have happened if the jury had decided otherwise and accepted him? That decision would have changed the course of a life, the life of a timid, impassioned youth, the life of Adolf Hitler. But it would also have changed the course of the world.

SPECIAL SESSION IN THE PRESENCE OF THE AUTHOR

Summary: Havre is the story of Elsie, who has just lost her mother. It is also the story of Matt, who is looking for traces of his past. It is the story a huge hole that opens up in the road and what was lying around the car that crashed at the bottom.

Summary: Momo, a Muslim orphan boy who is about 10 years old, lives under the care of an old Jewish woman named Madame Rosa, who was a prisoner at Auschwitz and later became a prostitute in Paris. Momo’s mother abandoned him with Madame Rosa, who is essentially a babysitter for the children of prostitutes. They live on the sixth floor of an apartment building in Belleville, a district of Paris.

Summary: Ru. In Vietnamese it means lullaby; in French, it is a small stream, but also signifies a flow–of tears, blood, money. In vignettes of exquisite clarity, sharp observation, and sly wit, we are carried along on an unforgettable journey from a palatial residence in Saigon to a crowded and muddy Malaysian refugee camp, and onward to a new life in Quebec. There, the young girl feels the embrace of a new community and revels in the chance to be part of the American Dream.