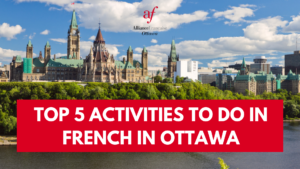 Top 5 activities to do in French in Ottawa

The city of Ottawa is full of interesting activities that you can do. But it is not always easy to find where the events in French are hidden. The Alliance Française d’Ottawa has prepared a Top 5 activities to do in French in Ottawa, to facilitate your research and allow you to practice your French! 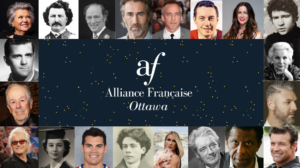 Top 5 most famous Francophones in Canada

Too often underestimated, the Francophones of Canada are however present on the national, and even international, scene. They have numerous successes in the music world, cinema, medicine, politic, hockey or even literature. 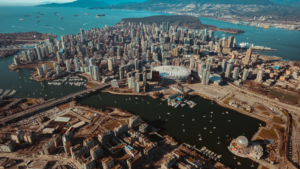 When trying to learn a new language, immersion in an environment where that language is spoken is often an excellent experience. About 23% of the Canadian population has French as their first official language. 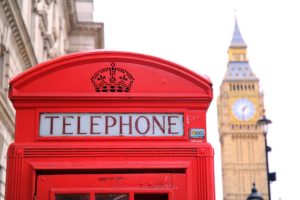 Did You Know? French and English are Almost Cousins!

We tend to think of languages, or language families, as something hermetic. In fact, languages are ever changing and permeable to other languages they come into contact with. The example of both French and English is a case in point. Over 10 000 words in English come from French. And we are not talking about recent additions such as “croissant “or “déjà vu”. 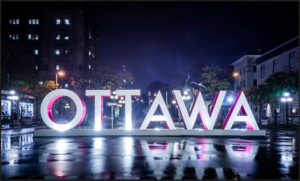 Why is it important to speak French in Ottawa?

There are many reasons why it is not only important but essential to speak French in Ottawa. On one hand, it is the capital city of Canada, therefore the parliament as well as many departments and government agencies are located in this place, and are always in need of bilingual employees. 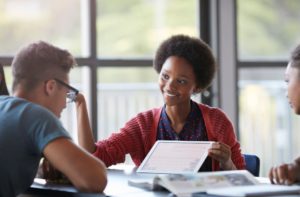 How to Properly Say You Need Something in French

The French language can be a bit challenging to master, for many English speakers. Which does not mean it is impossible to learn, far from it! It is among the easiest languages to learn for those who speak the language of Shakespeare and Uncle Sam. 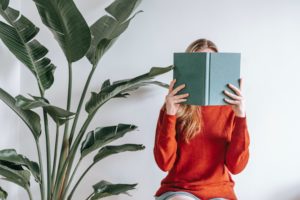 Three most common mistakes made by French learners

Making linguistic or grammatical mistakes when learning a foreign language is quite normal, especially when you are just starting out. In this article we will reveal the most common mistakes made by French language learners and help you to remedy them. 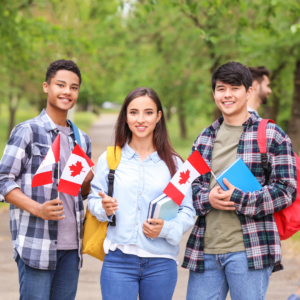 What to do in Ottawa in French during Canada Day?

Are you learning French and looking for things to do in French in Ottawa? We have some suggestions for you and most of them are free and offered every day of the week! So, what will it be? A walking circuit in Vanier? A visit of the Museoparc exhibitions? An outdoor concert? Take your pick! Enjoy! 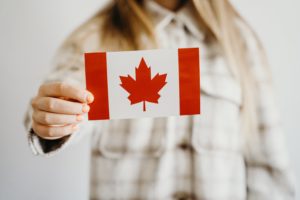 Why learn French in Canada?

In this article, we will reveal 2 good reasons why it is important to learn French when living in Canada. 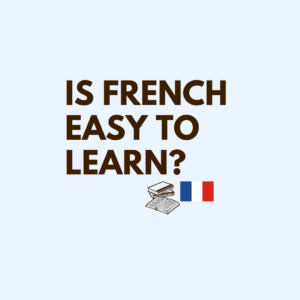 The reason why you should not be afraid to learn French

French is the fifth most spoken language in the world with over 280 million speakers. It is also the official language in nearly 29 countries around the world.

French is not among the ten most difficult languages to learn. These include Mandarin, Arabic, Russian, Polish and many others. French is far behind in 14th to 17th place. 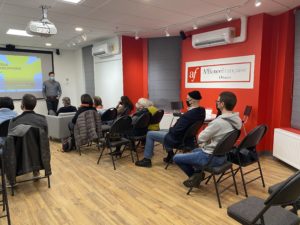 Francophony Month is an opportunity for Francophones and Francophiles around the world to come together and celebrate the richness of the French language. The Alliance Francaise Ottawa was no exception to this rule as one of its purposes, is to be a center for sharing and discovering culture by organizing several activities.